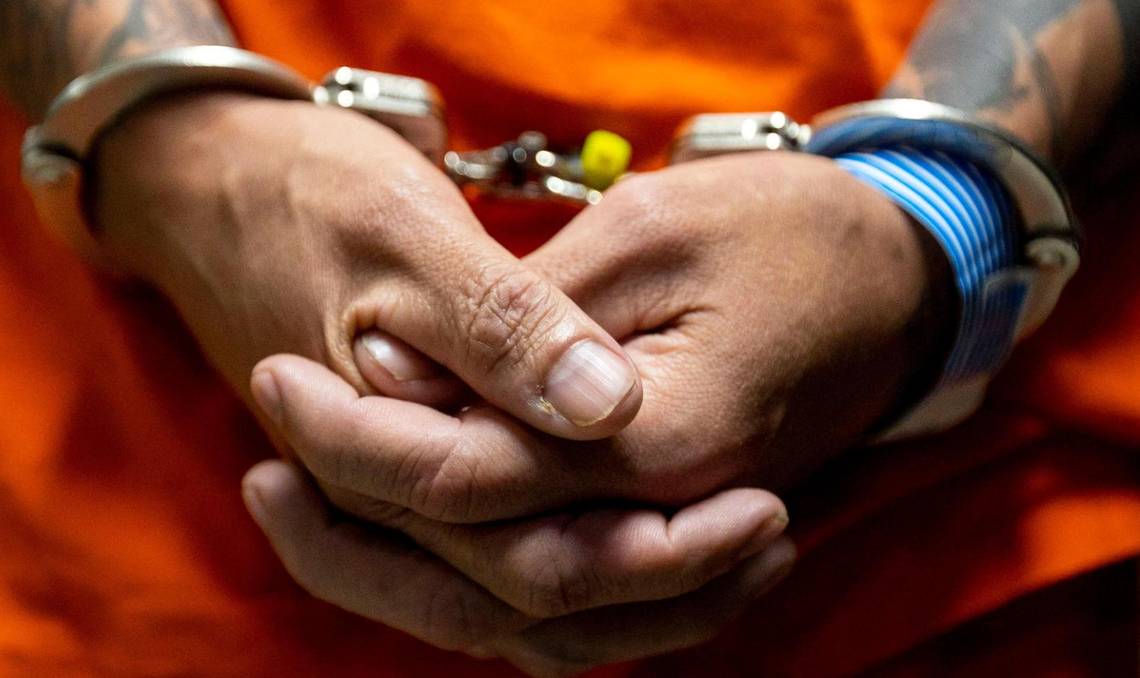 You probably haven’t because these types of articles are only read by Licensed Bail Agents, Public Defenders & The Politicians trying to end Bail in Florida.

Let me start by saying the writer should have looked into Ms. Rivas’s priors before making her seem like a victim of the system.  Ms. Rivas was given a PTA in 2013 and failed to appear at arraignment. Her warrant was outstanding for 4 months before her case was settled. Also, I am 97% sure Uhaul attempted to contact Ms. Rivas several times prior to filing a criminal report for the missing truck. Let’s not even talk about the negligence in her part of not assuring the return as specified in the contract she signed. Moving forward, if they didn’t have the funds and it was setting them back financially, she should have waited to see the Judge in the morning.  Based on her priors and indigence she would have been offered Pretrial Release Services (PTS) and would have been released for FREE.  <Note; at the expenses of our tax dollars>

Bail Bondsman offer a service in order to assist families that can not afford to pay the entire amount to the jail. The amount of hours it takes for Miami-Dade’s Department of Corrections  to process defendants for release is out of control. This is the main issue Miami-Dade County has and it’s never been addressed.

We have programs that assist  the indigent offering them FREE release options such as TAP, PTS & GPS.  We don’t need Bail reform. What we need is for the State Attorneys & Public Defenders to be paid well so they can work adequately!

John Arnold, a billionaire philanthropist from Houston, TX is generously providing the software his company developed to Miami Dade County for FREE. The assessment tool is based on a statistical analysis of 750,000 historical cases around the country.  But, is it really FREE or is there a political agenda following?

The software is based on the likelihood that the defendant will returning to court per the charge provided. It does not evaluate their priors or history of failure to appear in court.

“Arnold is often portrayed as a philanthropist when in reality he’s increasingly funding lobbying efforts and political campaigns that advance his political agenda, “ said Nick McGee, a spokesperson for PhRMA, which represents large biopharmaceutical companies.

The real question is; do you want Florida to end up like New York, Illinois, California and so on?