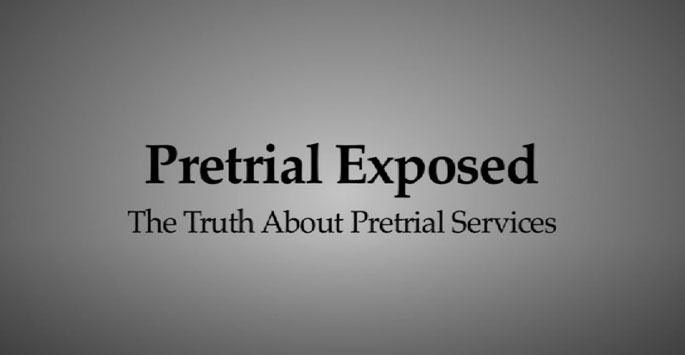 Pre-trial services uses tax dollars which are very much needed for education. Tax dollars should not be used to bail out those who have the means to pay. The government has issued new budgets to public schools and hasn’t analyzed the millions of tax payer dollars used for Pre-Trial Release on defendants that do not qualify for the program. (example: repeat offenders, violant crimes such as  ASSAULT, RAPE, and many more)

Bail bonds work because they assign responsibility and financial liability to parties who can control the outcome – getting the defendant back to court while allowing them to return to work and freeing up public funds (via jails & staff). This, of course, at no cost to the public.

Pre-trial release is nothing more than another government program that costs taxpayers money. Here is a video to better inform you.